Renowned Norwegian pianist Leif Ove Andsnes and Dr. Kristján Ragnarsson were honored by the American-Scandinavian Foundation (ASF) at its annual Spring Gala Dinner on May 18, 2016 at the Waldorf Astoria in New York City.

The Honorable Charles and Mrs. Monika Heimbold served as the Gala Chairs for the event. Gala Vice Chairs were Inger G. and William B. Ginsberg and Laureen and Ragnar Meyer-Knutsen. Corporate Vice Chairs were Niels Jacobsen, Chairman, Össur hf., and Jón Sigurðsson, President & CEO, Össur hf. Ambassadors and Consul Generals of the Nordic countries were in attendance as well as a number of prominent arts patrons and business leaders.

Commenting on the evening, Edward Gallagher, ASF President and CEO, said he “takes great pleasure in saluting renowned pianist Leif Ove Andsnes who has been a true friend of the Foundation and performed several times at Scandinavia House, as well as honoring Dr. Kristján Ragnarsson who led the Foundation most capably as Chairman of the Board for four years during the critical period when we opened Scandinavia House.”

Alan Gilbert, New York Philharmonic Music Director, presented the ASF Cultural Award to Leif Ove Andsnes, a Norwegian pianist known throughout the world for his commanding technique and searching interpretations. A highlight of the evening was a spontaneous performance by Andsnes to express his appreciation.

The Foundation also presented its Distinguished Public Service Award to Dr. Ragnarsson. A native of Iceland, Dr. Ragnarsson is one of the nation’s leaders in rehabilitative medicine and many of his grateful patients were in attendance at the gala.

This elegant black-tie evening commenced with a cocktail reception, followed by dinner and dancing to the Hank Lane Music. Highlights of the evening included a special performance by Mezzo-soprano Emily D’Angelo, the 2016 recipient of ASF’s Birgit Nilsson Award, as well as an impromptu performance by Leif Ove Andsnes. 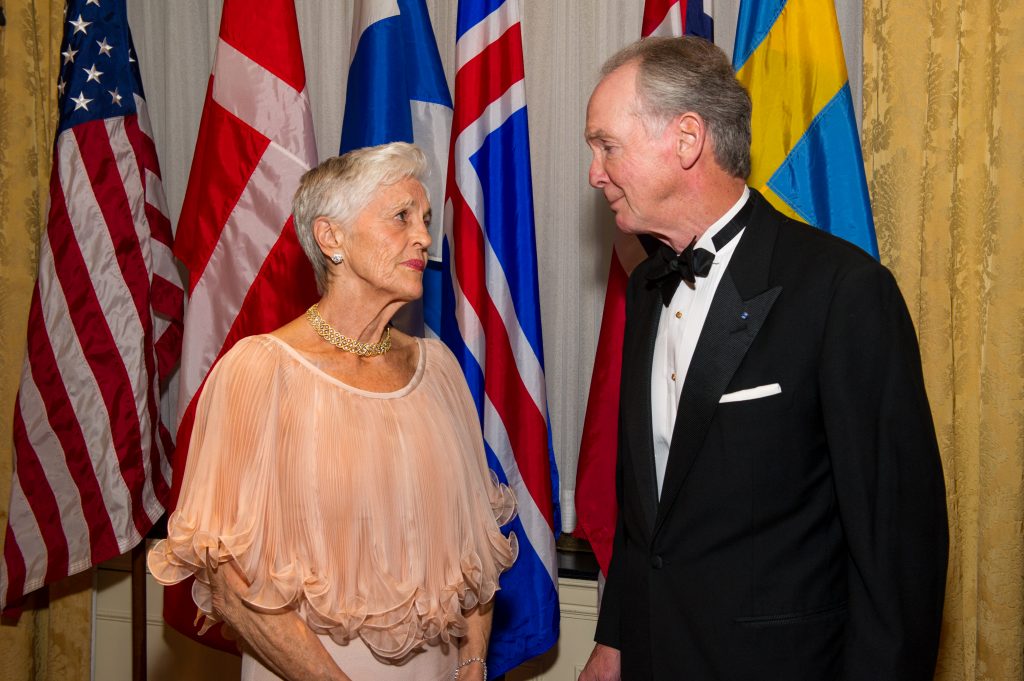 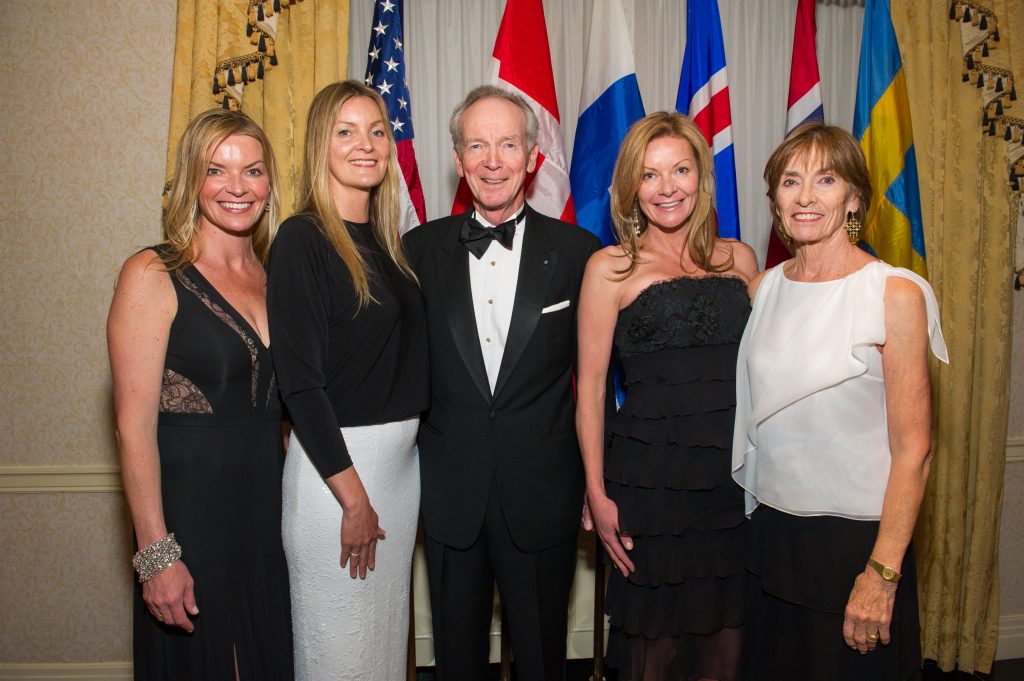 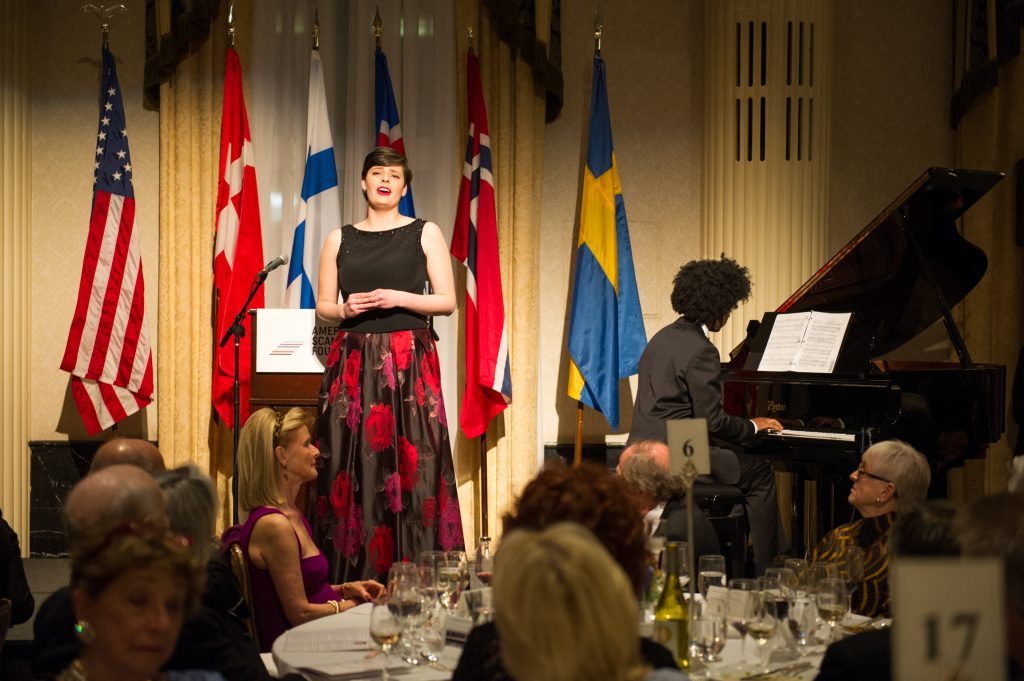 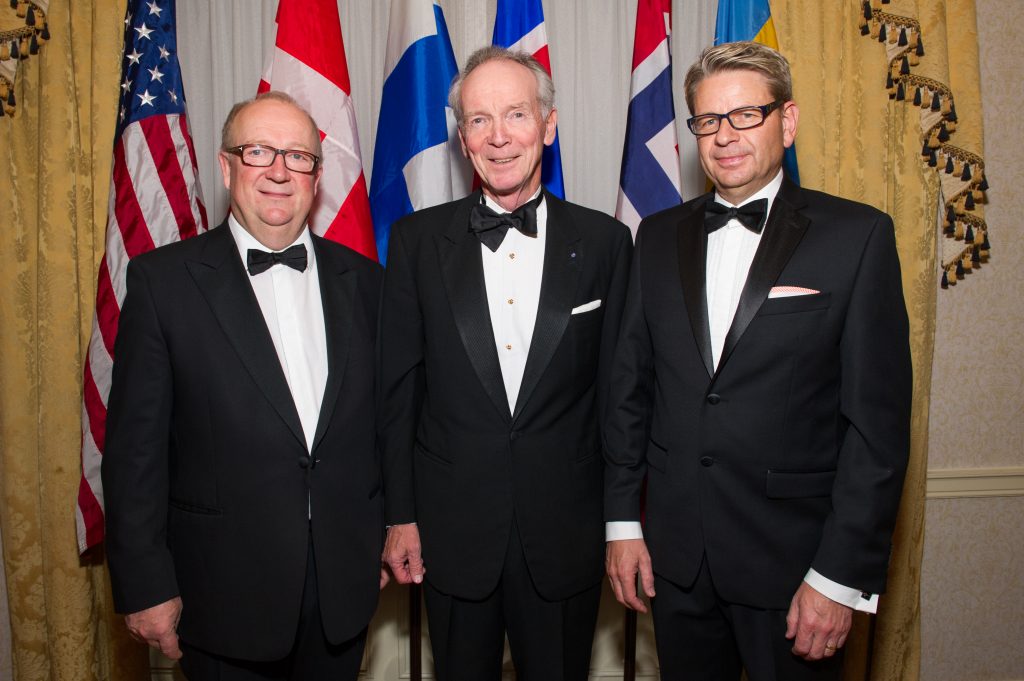 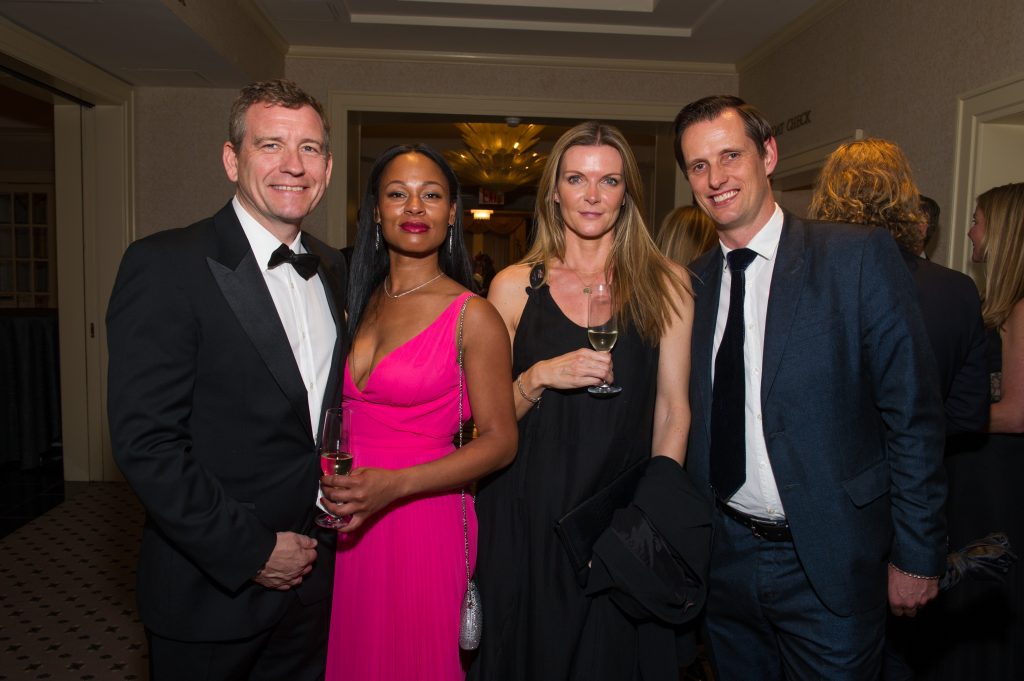 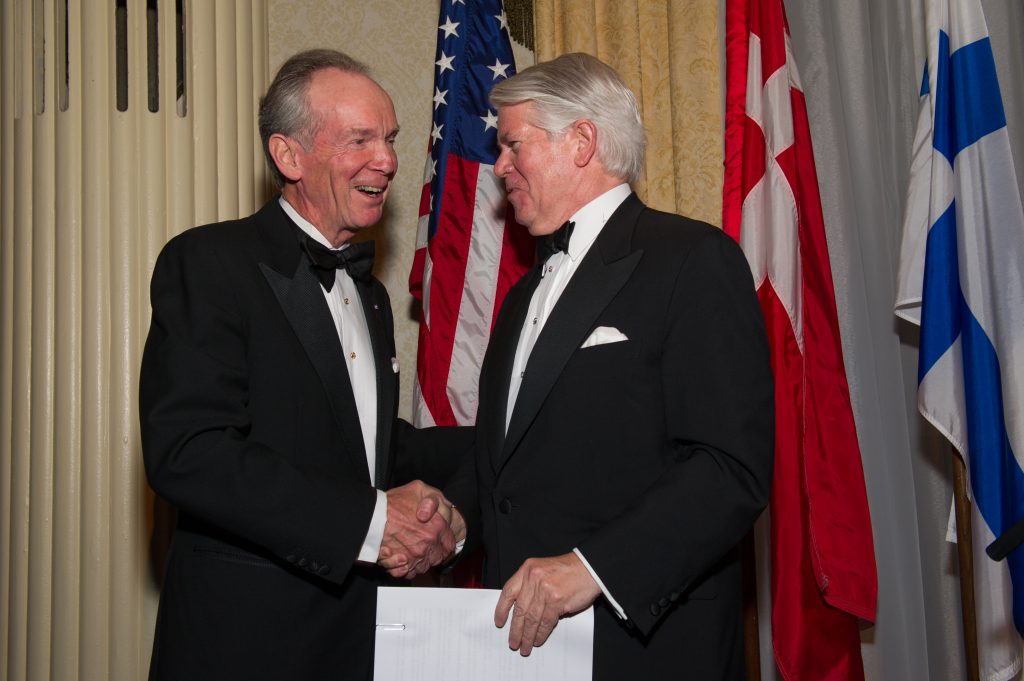 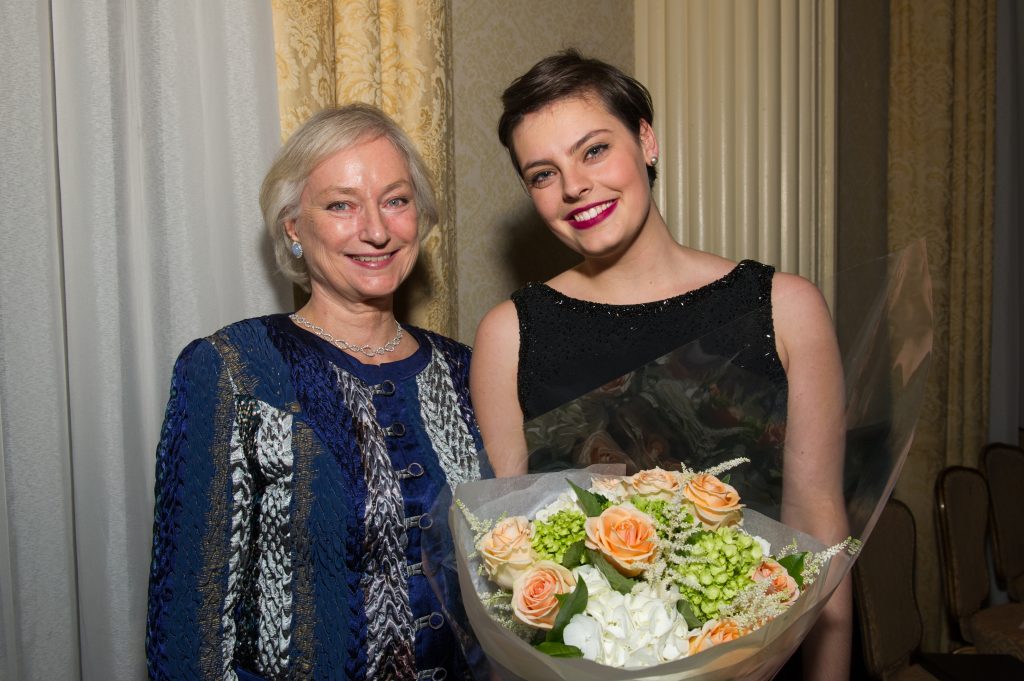 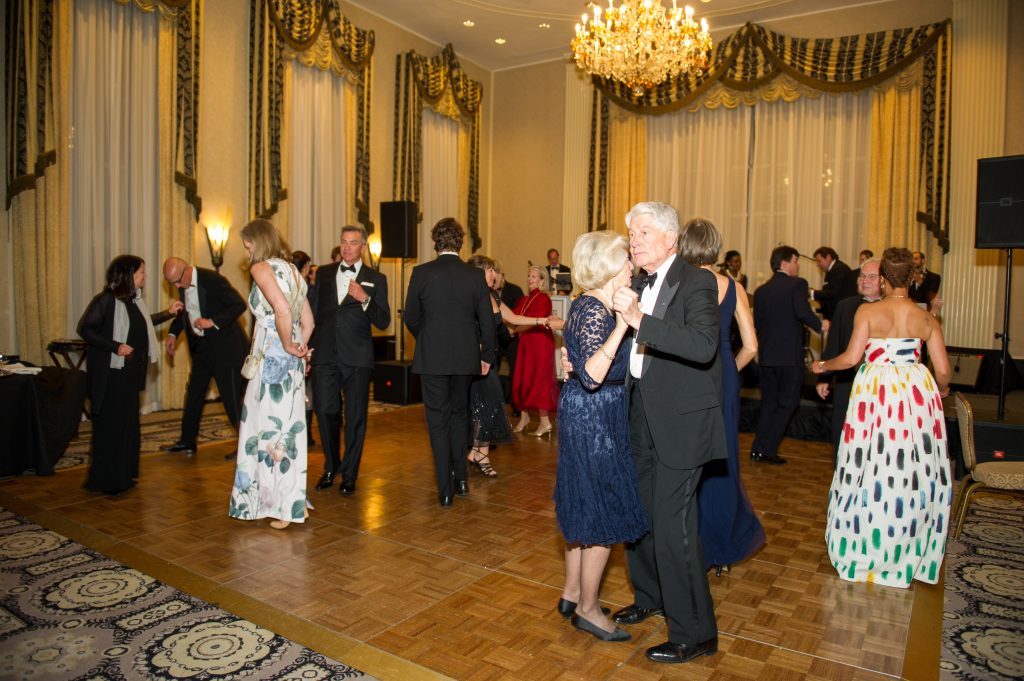 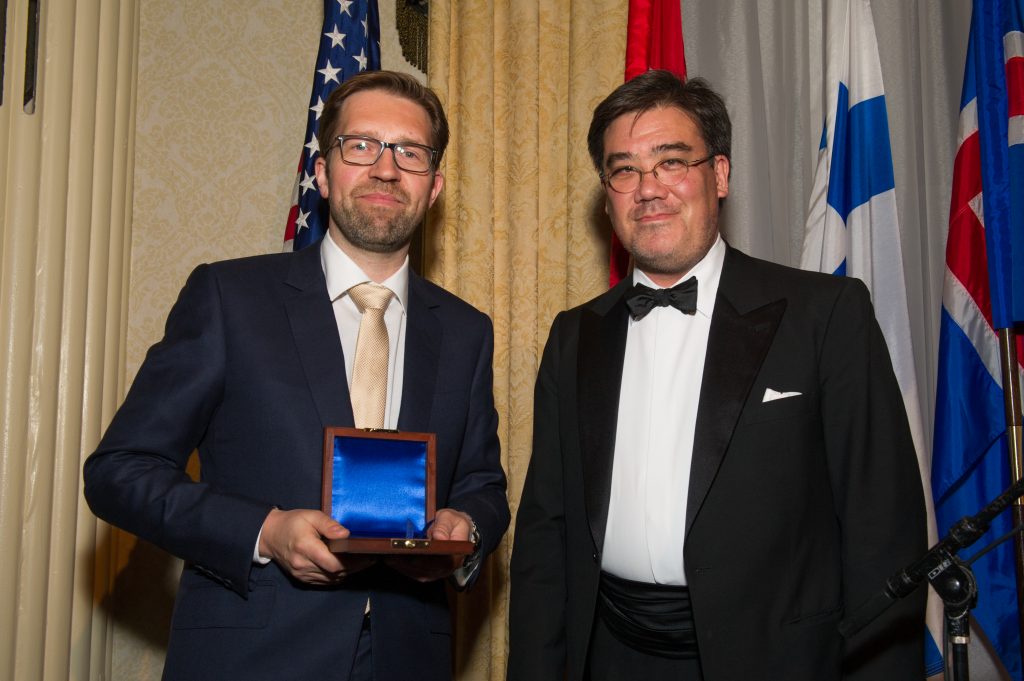 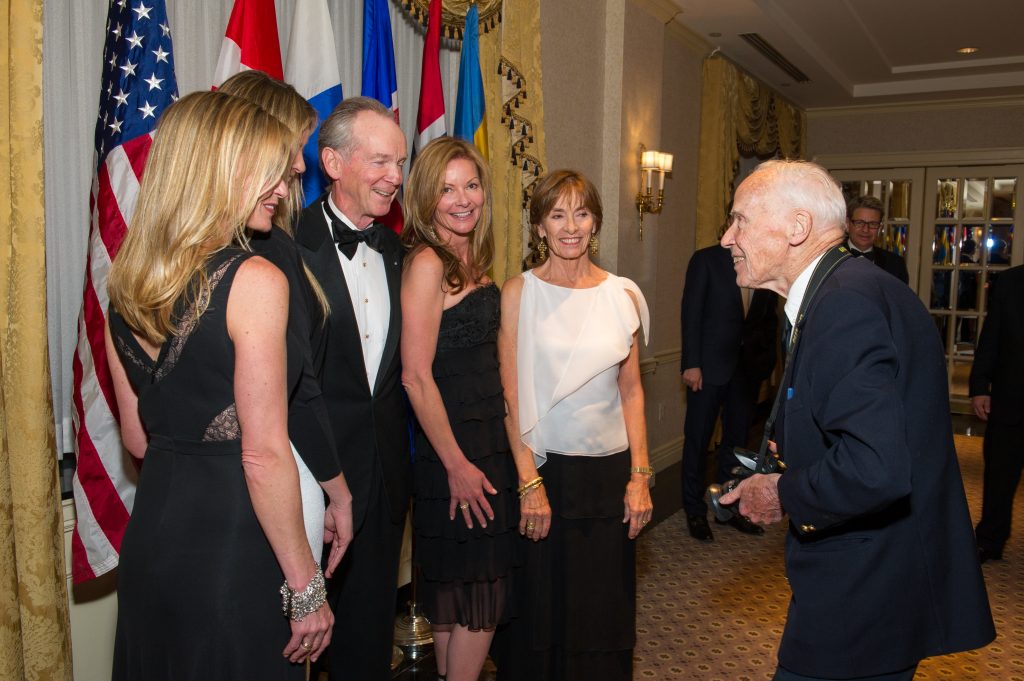 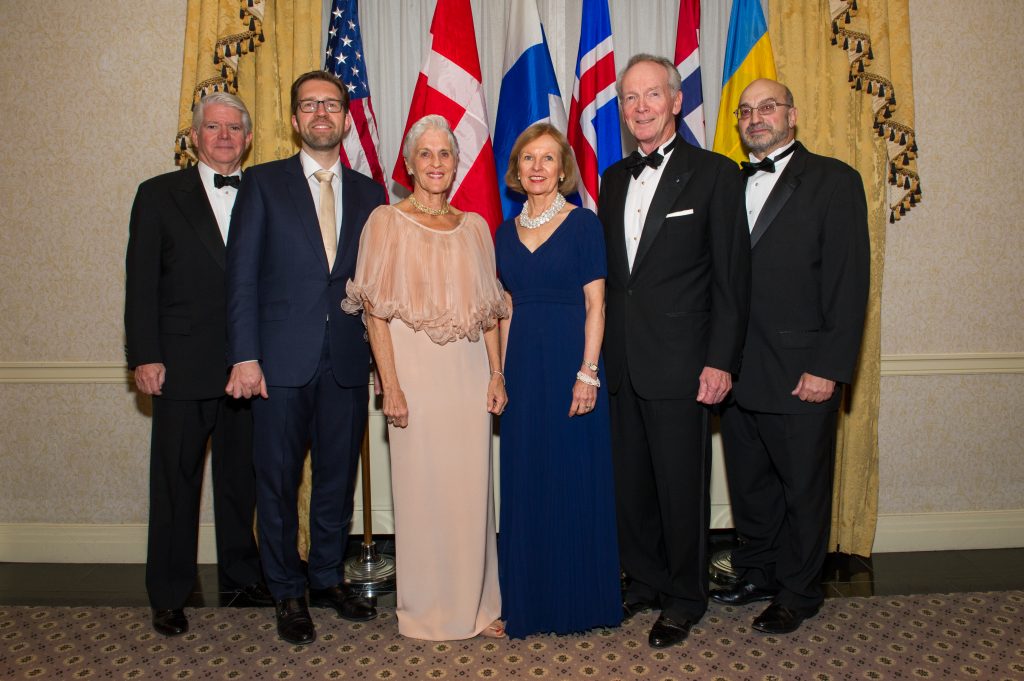